The Lower East Side, sometimes abbreviated as LES, is a neighborhood in the southeastern part of the New York City borough of Manhattan. It is roughly bounded by the Bowery to the west, East Houston Street to the north, the East River to the east, and Canal Street to the south. The western boundary below Grand Street veers east off of the Bowery to approximately Essex Street.

It was traditionally an immigrant, working-class neighborhood. It has undergone rapid gentrification starting in the mid-2000s, prompting The National Trust for Historic Preservation to place the neighborhood on their list of America's Most Endangered Places. It has become a home to upscale boutiques and trendy dining establishments along Clinton Street's restaurant row. 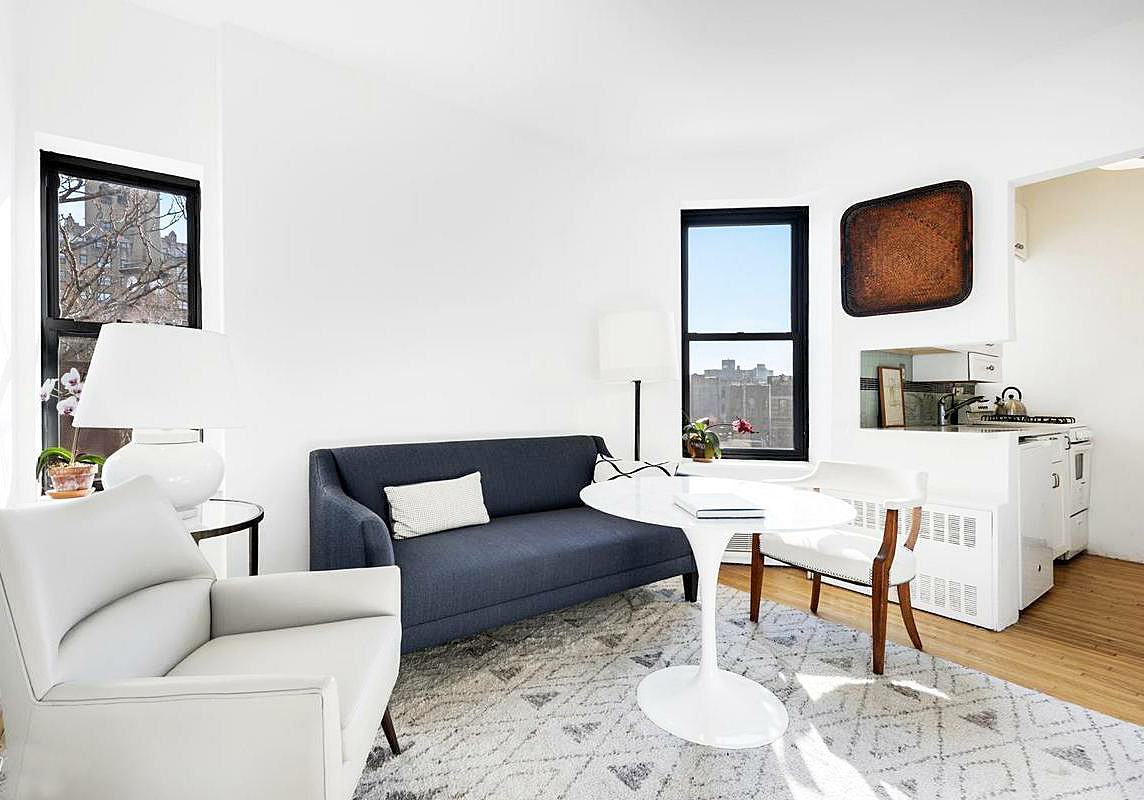 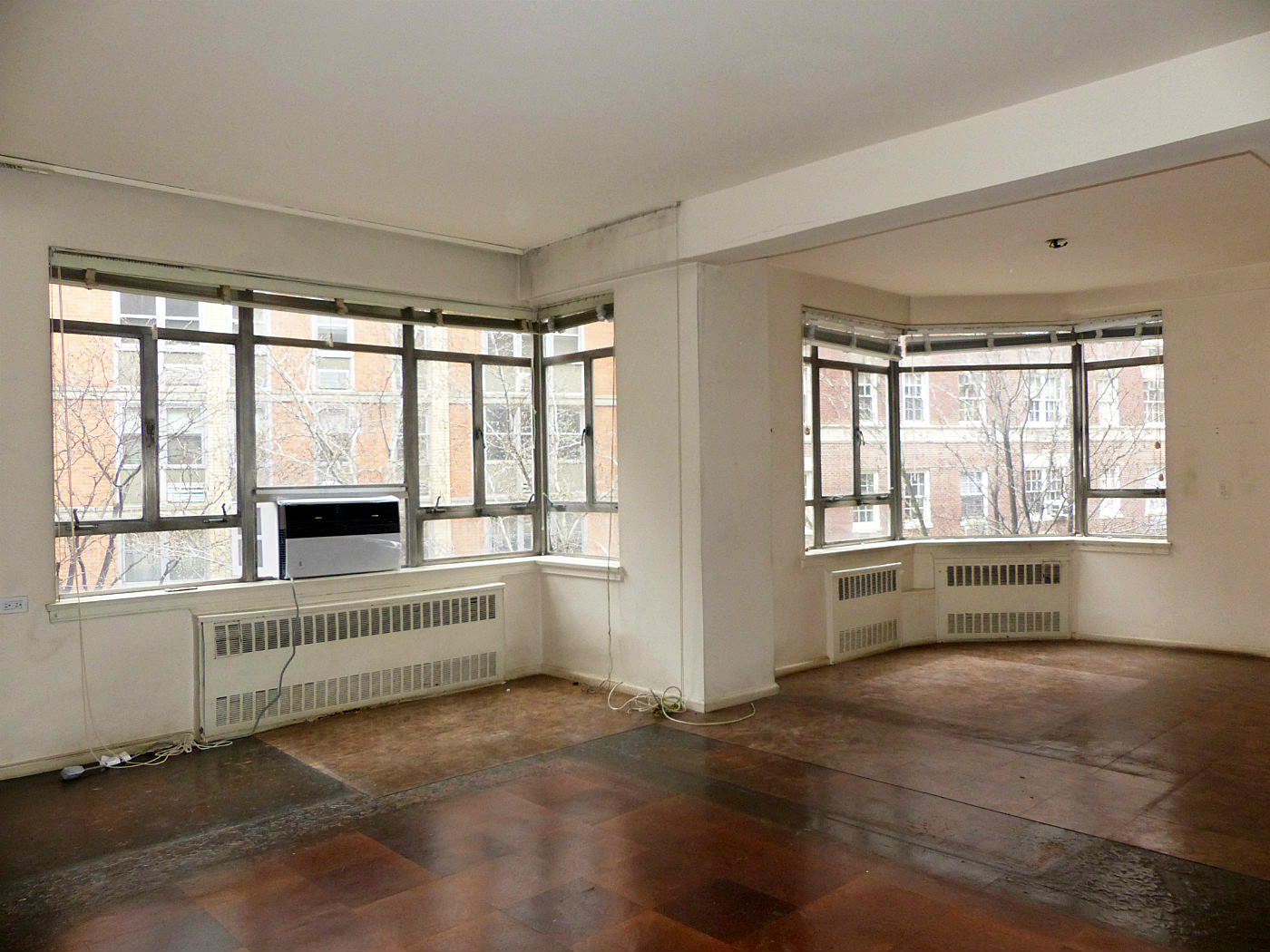 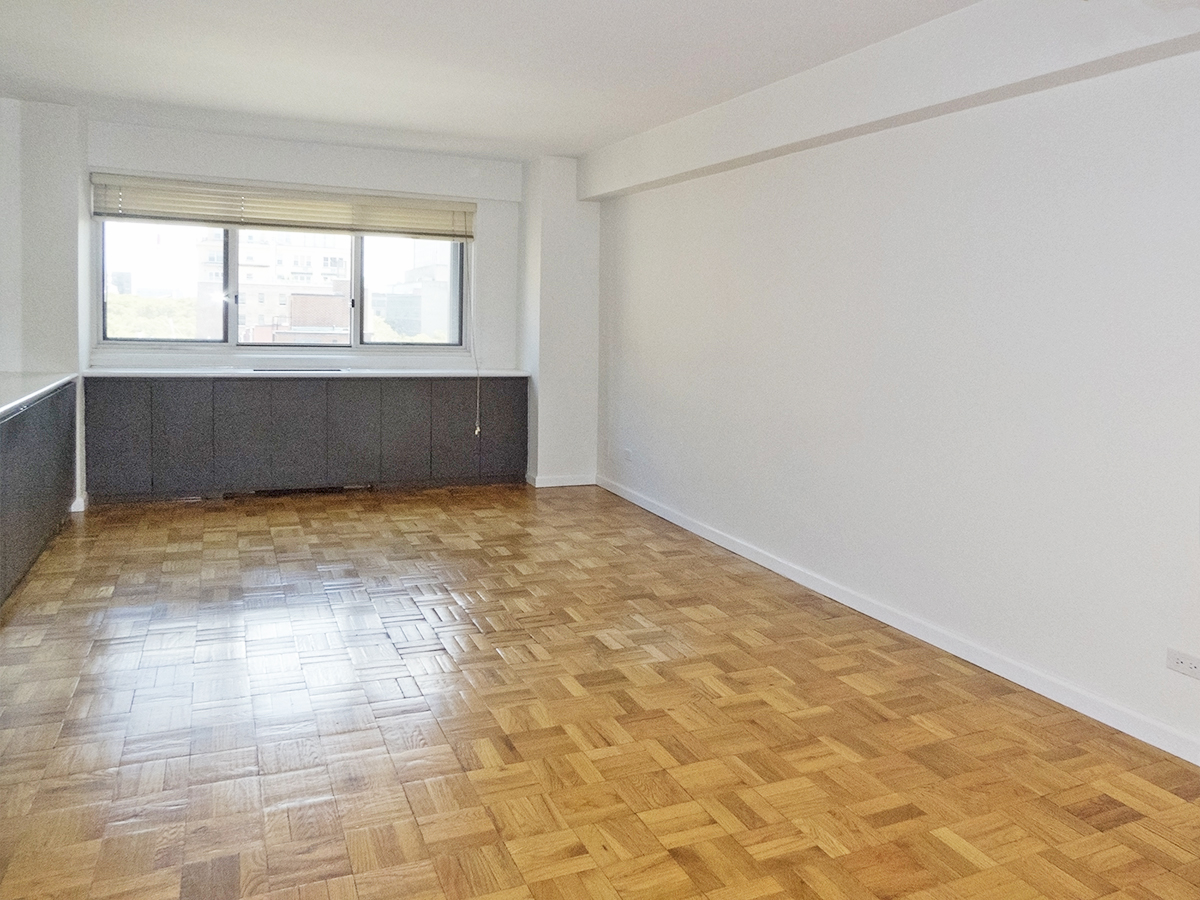 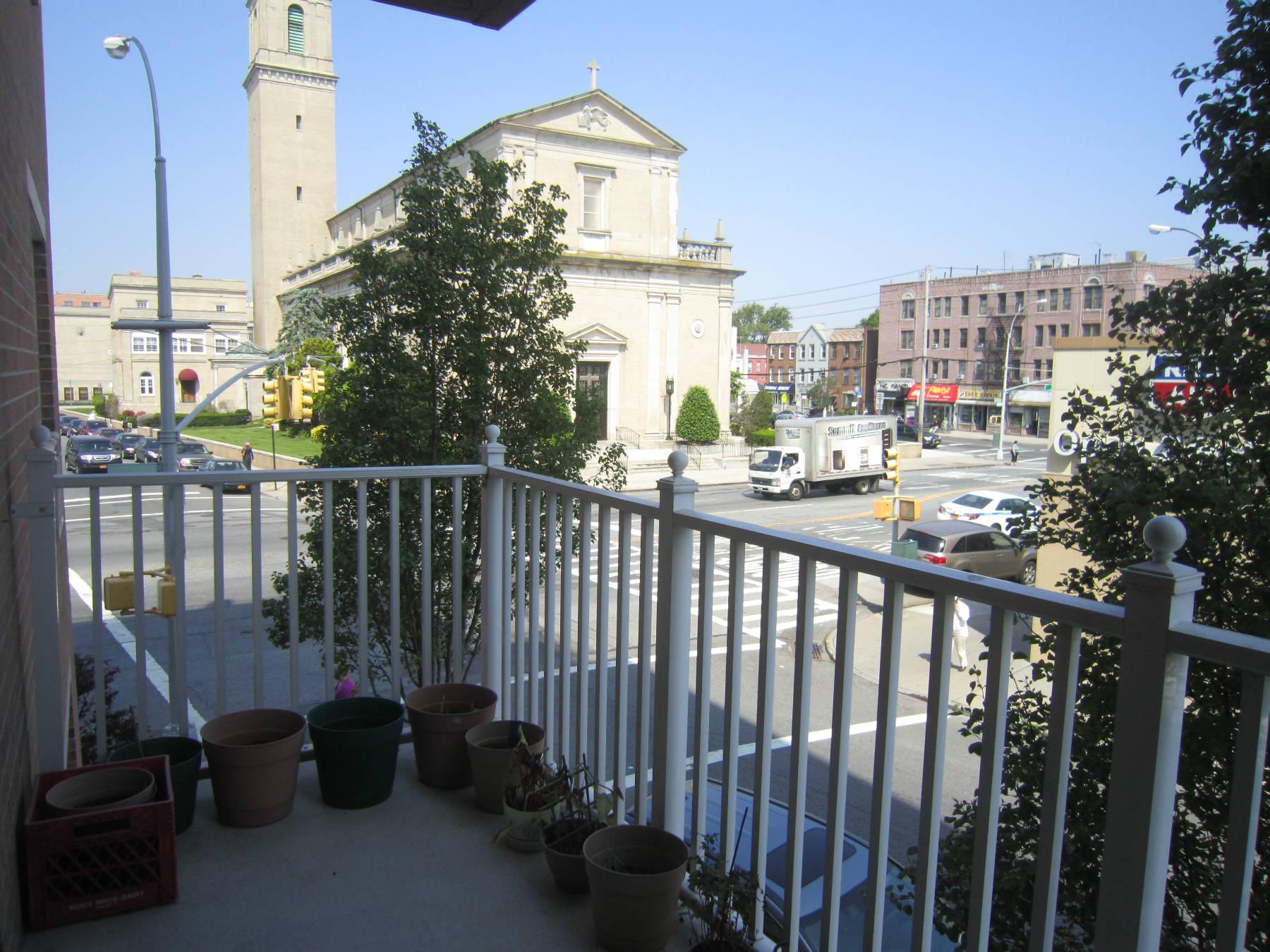